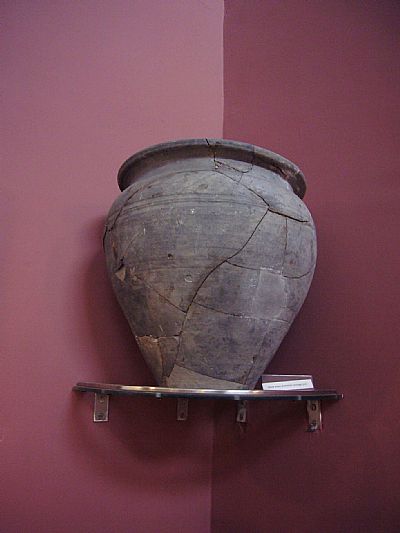 Greyware is a coarse, mainly undecorated type of Roman pottery. It was mainly used in the kitchen and it contrasted with attractive tableware like samian ware. Some greyware bowls imitate the shape of some samian ware bowls. The most common greyware vessels are jars, like the large one found at Wall, which were used to store food, and possibly also to transport it. A cloth cover could be secured around its rim. Tankards, with a handle on one side, could have been used for drinking ale, cider or mead but since some of them would hold over a litre, they may have been used as measures for liquids or for dry goods such as flour, in the same way as cupfuls rather than weight are used in American recipes today.

Greyware was made near Letocetum. A Roman pottery kiln that was discovered at Mere Green in Sutton Coldfield made jars, bowls and tankards in the 2nd century AD. Excavations near the garden centre on Birmingham Road before construction of the M6 Toll motorway revealed a 2nd or 3rd century kiln that made greyware dishes, bowls and jars. 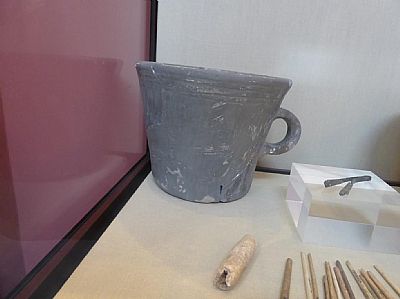 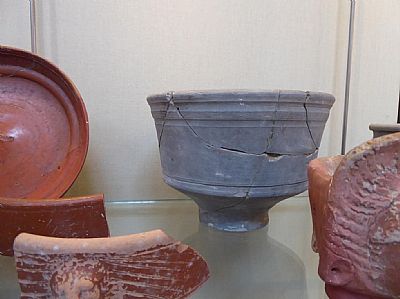